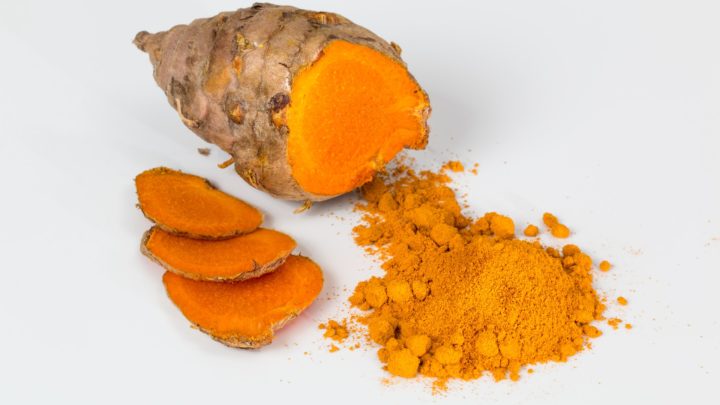 You’re probably familiar with the bright yellow spice used in curry and a lot of Indian foods, but you may not be aware of the amazing health benefits it offers.  The active ingredient in turmeric is curcumin and has been shown in many studies to help prevent and fight disease, with a long history of use in traditional Chinese and Ayurvedic medicine.

Curcumin is a potent antioxidant that also boosts your body’s own antioxidant capacity to fight inflammation and strengthen your immune system.

Turmeric and curcumin have been studied extensively and shown to have anticancer properties that are beneficial in preventing cancer as well as treating it.  It can help reduce the growth of cancer cells and inhibit the growth of tumors, and also contributes to the death of existing cancer cells.

An important property of curcumin is its ability to cross the blood-brain barrier and protect the brain against inflammation which can lead to conditions like Alzheimer’s.  It also increases levels of a hormone called BDNF, brain-derived neurotrophic factor, which plays an important role in preventing depression and Alzheimer’s.  It has also been shown to decrease amyloid brain plaques, which are associated with the development of Alzheimer’s.

Because of its anti-inflammatory function, curcumin helps with arthritis and joint pain.  It also helps treat inflammatory bowel conditions like colitis and irritable bowel syndrome.

Turmeric is a delicious root, also sold ground as a spice, that can be used in smoothies, soups, curries, rice, tea, hummus, legumes and even pancakes.  Because the curcumin content of turmeric is only about 3% by weight, you may also want to consider turmeric supplements which are about 95% curcumin.  Keep in mind also that curcumin is fat soluble, sot it’s best absorbed when consumed with healthy fats. 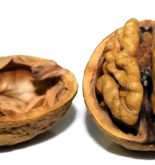 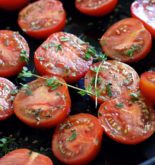