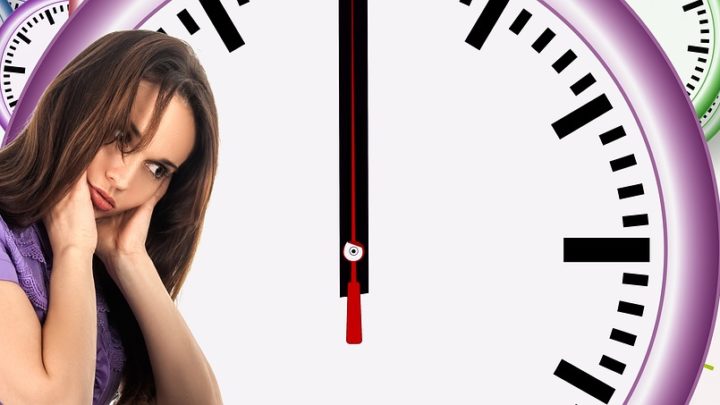 It’s very possible that you’ve heard or read about intermittent fasting and wondering if it’s just another fad.  The idea behind it is that you restrict your eating during the day to an 8 – 12 hour period, while fasting for the remaining 16 – 12 hours.  Why is this a big deal?

It turns out that there are a number of benefits to intermittent fasting, especially because it normally results in consuming fewer calories during the day, also known as calorie restriction.  A new study funded by the NIH and published in the The Lancet Diabetes & Endocrinology Journal has found that participants in the study who reduced their calorie intake by only about 300 per day, from around 2500 to 2200, lowered their blood pressure and cholesterol as well as triglycerides.  They had better blood sugar control as well as decreased inflammatory factors and thyroid hormones.  They also lost body weight and fat.  Meanwhile, a control group in the study who did not practice calorie restriction saw none of these improvements.

Another amazing thing that happens during fasting is a self-detoxing process called autophagy.  This is a natural process the body uses to remove waste materials from the cells by breaking down what’s no longer usable and basically recycling the parts for building new cells.  This process plays a role in the body’s fight against cancer, infection, aging, inflammatory and neurodegenerative diseases.

The NIH has also supported research on the overall effects of intermittent fasting.  When you fast, your body first uses up glucose and glycogen for energy.  After that, it begins to use the energy stored in your body fat.  This stored energy is released in the form of chemicals called ketones.  There is evidence that ketones in the blood can offer benefits including improved brain health, inhibited cancer development, protection from inflammatory disease like arthritis and reduced insulin levels.  More research needs to be done however, because too many ketones in the blood can have harmful health effects.

It’s important to keep in mind that calorie restriction or intermittent fasting are only meant to reduce the total number of calories you take in daily without depriving your body of essential nutrients.  Thing in terms of eating nutritious meals during the day but cutting out the evening snacks and not eating between dinner and breakfast.  The suggested length of fasting is a minimum of 12 hours, working up to 14 – 16 hours if you can.  Anyone with Type 1 diabetes or taking diabetes medication, women who are pregnant or breastfeeding or anyone with an eating disorder should consult their physician before participating in any intermittent fasting.

When considering the potential benefits of a moderate restriction of 300 calories per day, it’s hard not to consider the words of Dr. William Kraus, professor at Duke University School of Medicine in Durham, North Carolina, who was the senior author of the study.  “We weren’t surprised at the changes, but the magnitude was rather astounding.  In a disease population, there aren’t five drugs in combination that would cause this aggregate of an improvement”. 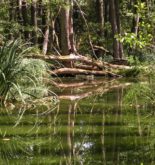 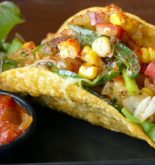 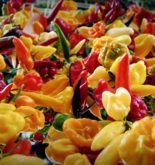 According to a new study in the British Journal of Sports Medicine, even as little as 10 minutes of exercise a week decreases your risk of death, and the more you exercise, the more you lower your risk of early death or death from cardiovascular problems or cancer.